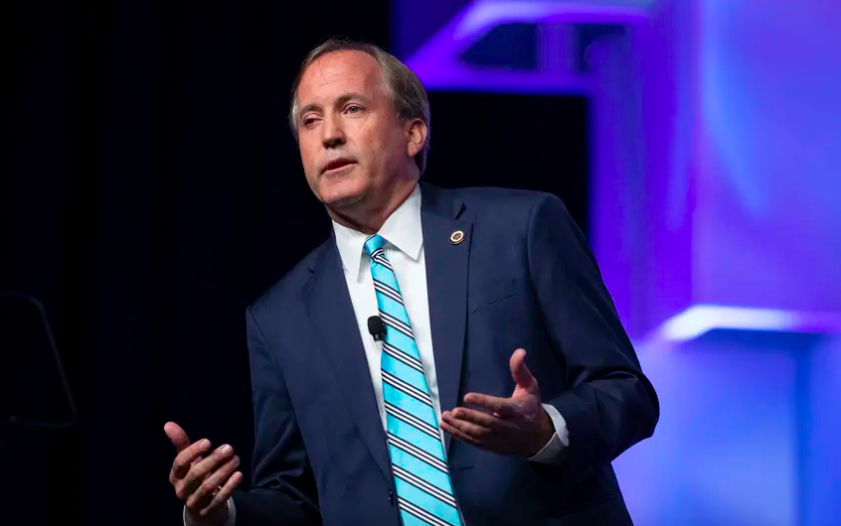 In May 2022, the FCC placed new obligations upon gateway providers, which are the points of entry for foreign illegal robocalls entering the U.S. telephone network. Attorney General Paxton is now calling for some of those same protections to be applied to all intermediate voice service providers based in the United States. The new proposed rules would require every U.S.-based intermediate provider to adopt STIR/SHAKEN protocols, a vital robocall prevention tool that allows for the authentication of the caller and that can help the provider determine whether the caller is authorized to use the number.

As the letter states: “State AGs also fully support the Commission’s proposal to expand to all domestic providers the requirement to implement affirmative and effective mitigation practices. The Commission’s current proposal to require all U.S.-based intermediate providers to implement both STIR/SHAKEN authentication protocols and robocall mitigation practices are common-sense next steps in the effort to meaningfully mitigate illegal and fraudulent robocall traffic on a larger scale.”