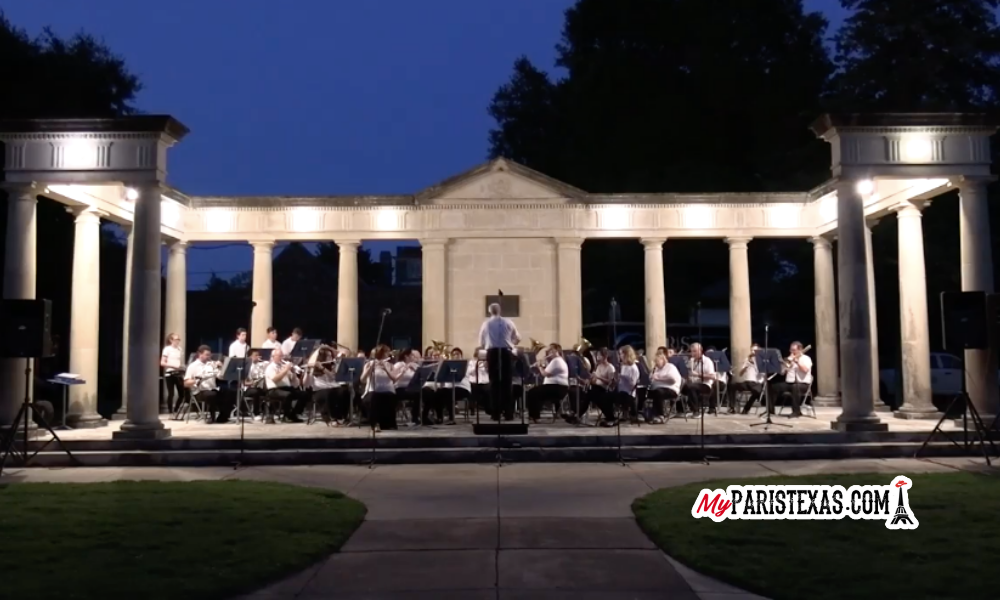 Normally played in Bywater’s Park, the band will play season’s ending show in PJHS’s auditorium due to the recent heatwave.

“Please come out and hear a great concert band performance in the comforts of the air conditioned auditorium,” Show Director Joe Watson said.

Concert music will be selected from:

“This will be your final chance to catch the band during its 100th consecutive season,” Watson said.

Keeping its regular schedule, the Paris Municipal Band will begin warming up at about 8:20 p.m., with the performance to start at 8:30 p.m.