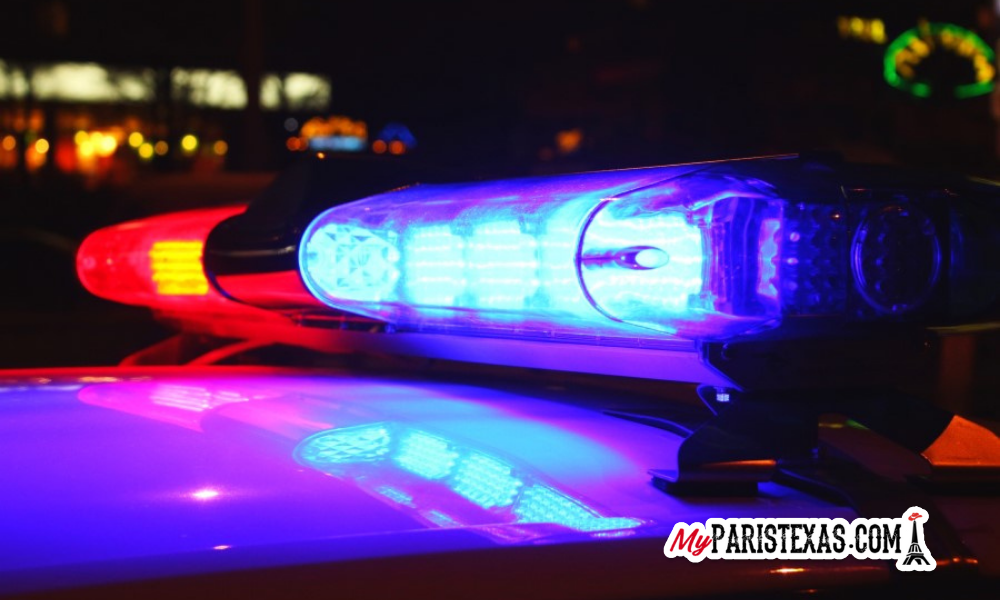 According to information presented in court, Silva-Salazar, aka Don Guillermo, is a Panamanian-based cocaine broker who utilized couriers to transport cocaine shipments from Colombia into Panama for further distribution to the United States.  Airplanes, go-fast boats, semi-tractor trailer trucks, and passenger vehicles were used to transport most of the cocaine shipments.

“The coordination between the Eastern District of Texas and Republic of Panama is a premier example of law enforcement not only crossing borders, but continents, to keep our communities safer,” said U.S. Attorney Brit Featherston.  “We are grateful to the Panamanian prosecutors, law enforcement officers and forensic chemists who work alongside our own federal agents and prosecutors to ensure justice prevails.”

“While thousands of miles away, the cocaine trafficking activity Mr. Silva-Salazar affected the lives of many people living in our East Texas neighborhoods,” said Eduardo A. Chávez, Special Agent in Charge of the DEA Dallas Field Division.  “DEA offices both here in Dallas and in Panama are committed to ensuring justice is served and are continually working with our foreign counterparts to achieve our mutual goals of safety and security for our neighborhoods, whether in Sherman, Texas, or Panama City, Panama.”

A federal grand jury returned an indictment charging Silva-Salazar with federal drug trafficking violations on August 9, 2017.  He faces up to life in federal prison.  The maximum statutory sentence prescribed by Congress is provided here for information purposes, as the sentencing will be determined by the court based on the advisory sentencing guidelines and other statutory factors.  A sentencing hearing will be scheduled after the completion of a presentence investigation by the U.S. Probation Office.

This effort is part of an Organized Crime Drug Enforcement Task Forces (OCDETF) operation. OCDETF identifies, disrupts, and dismantles the highest-level criminal organizations that threaten the United States using a prosecutor-led, intelligence-driven, multi-agency approach. Additional information about the OCDETF Program can be found at https://www.justice.gov/OCDETF.

This case was investigated by the U.S. Drug Enforcement Administration and the Panama National Police and prosecuted by Assistant U.S. Attorney Colleen Bloss.