Old ‘Sleep World’ building downtown to come back to life 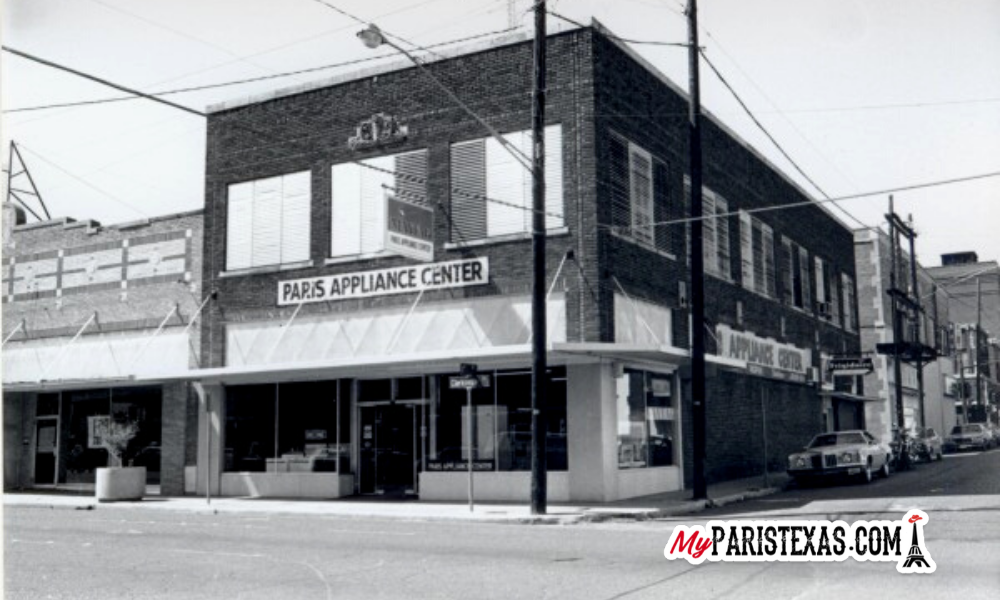 For those who travel through downtown Paris often, it’s not hard to miss when a once abandoned building suddenly comes to life with activity. One of those buildings now buzzing with activity is 37 Clarksville Street which is set to once again come alive.

Walt Reep, who is consulting with the investor group who owns the property, said the top floor of the 6,669 sq. ft. building will be four suites/lofts while the main floor will be the home of a new restaurant yet to be announced.

“After speaking to many locals and taking the time to research what would be the best use of the space, our vision started to come together,” said Reep. “We are also renovating the cellar which we plan on using as an entertainment space and have discussed several options including renting the unique space out for events.”

While all the details haven’t been released at this stage, many locals are just excited to see the building be restored instead of being left to fall apart.

“We are excited to see the renovations of the building and are in full support of the additional activities planned for 1st Street. Our various media outlets will be exclusively involved in all the upcoming community activities on 1st Street.”

Over the past few years, as downtown Paris continues to grow, many have wondered what will become of it is the old ‘Sleep World’ located at 37 Clarksville Street. However, the building on the corner of Clarksville and 1st Street SE wasn’t always Sleep World but has changed hands and names several times over the past century.

The current structure was built in 1917 and built by J.H. Gooch, however, the original building on the lot burned down in the 1916 fire. It was originally owned by the Goldman’s who owned a grocery supply company and after the fire, the family sold it to J.H. Gooch.

In February of 1917, presumably after the completion of the new building, Marchbanks and Dohoney moved into the building before A&P Grocer took over during the 1930s. Between 1936 and 1942 it is unknown what occupied the building but in 1942 USO took occupancy.

Several years later Burnett-Johnson Appliance Co./Johnson Appliance Company opened shop from May 1945 to July 1952 before Ben Shaver Appliance moved in until 1960. In November of that year, Automatic Gas moved from their location at 220 Lamar Avenue to 37 Clarksville Street and remained in that location until the late 1970s.

Since then the building has mainly stayed unoccupied with Sleep World opening sometime during the past 30 years. The sign can still be seen to this day, however, the date of the store opening and closing is unknown.

Now, in addition to the renovations at 37 Clarksville Street, Reep along with other building owners along 1st SE Street has started the discussion on revitalizing the entire street.

Additionally, the group said they hope to develop the alley behind 37 Clarksville Street into a courtyard French/New Orleans style area, as well as, develop the rest of the street with swag lighting overhear, have food vendors with food carts and host movie night, concerts and more the community.

While right now most of the plans are in the future, construction at 37 Clarksville Street is well underway and Reep said they hope to have construction completed within a year.