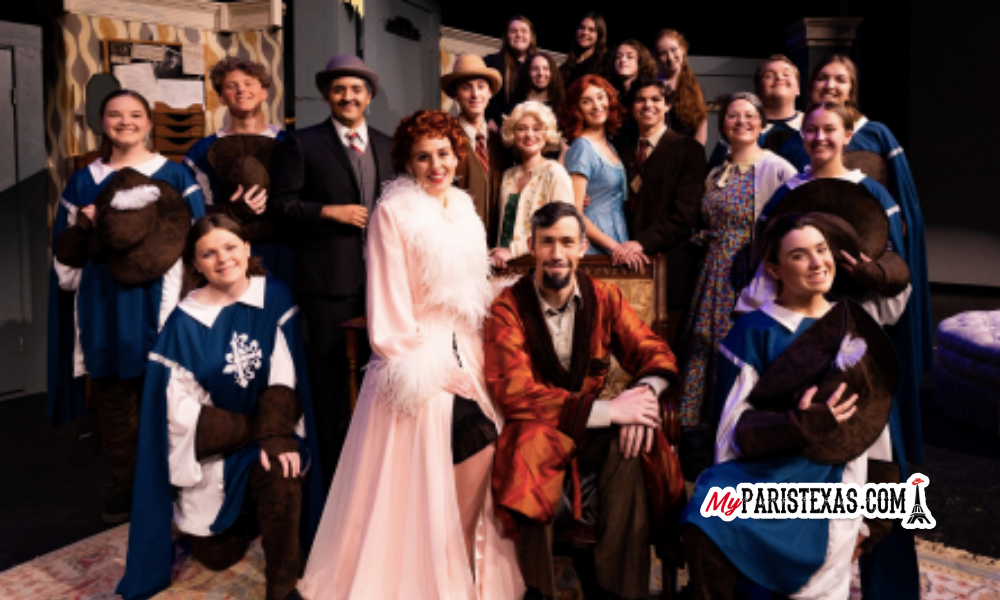 On Friday, April 22, 2022, the North Lamar Theater Department’s company of Moon Over Buffalo competed at the Region II one-act play contest, marking the program’s 17th appearance at the regional level.

The company was ranked first place at the contest, earning the honor of performing at the State One-Act Play competition on May 5, the department’s ninth appearance at the state meet.

Along with the company’s advancement, individual recognition went to the following students: