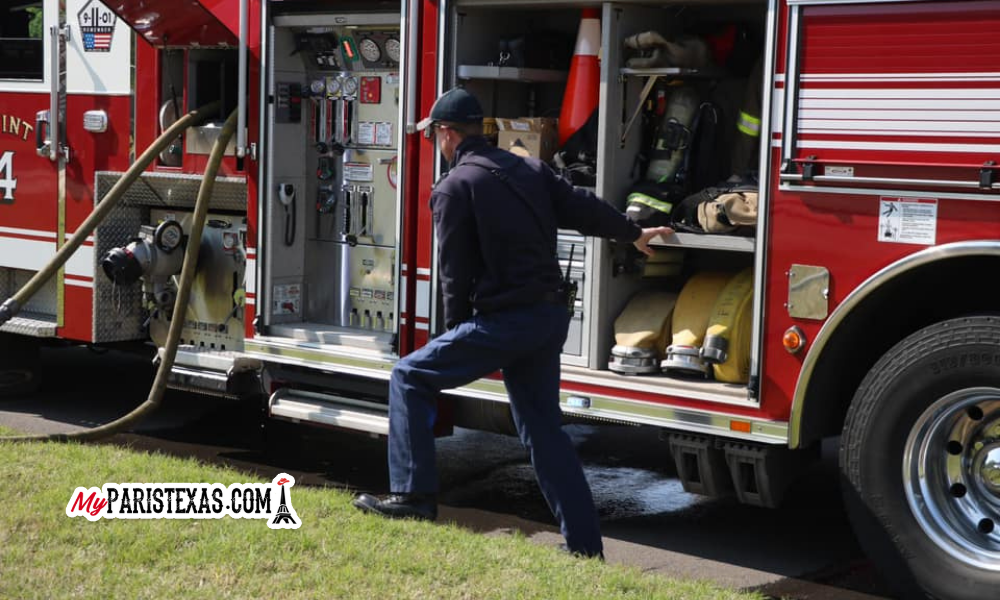 At about 7:30 a.m. today, Paris Fire Department responded to a fire alarm at a building located in the 200 block of 2nd Street Southwest under the control of a non-profit organization that serves as a resource for homeless individuals.

Upon arrival, firefighters discovered a small fire in a bathroom area inside of the building that is believed to have been extinguished by the sprinkler system prior to their arrival. After inspecting to ensure the fire was completely extinguished, firefighters began a preliminary investigation into the fire.

Upon execution of the warrant, investigators discovered numerous code violations and determined that the building was not safe for occupancy, and the city has closed the facility until such time as the structure can be made safe.

A plan is in place to address the need for temporary shelter for those registered to stay at this location.  The city is currently working with other non-profits and shelters to ensure they have a place to stay.