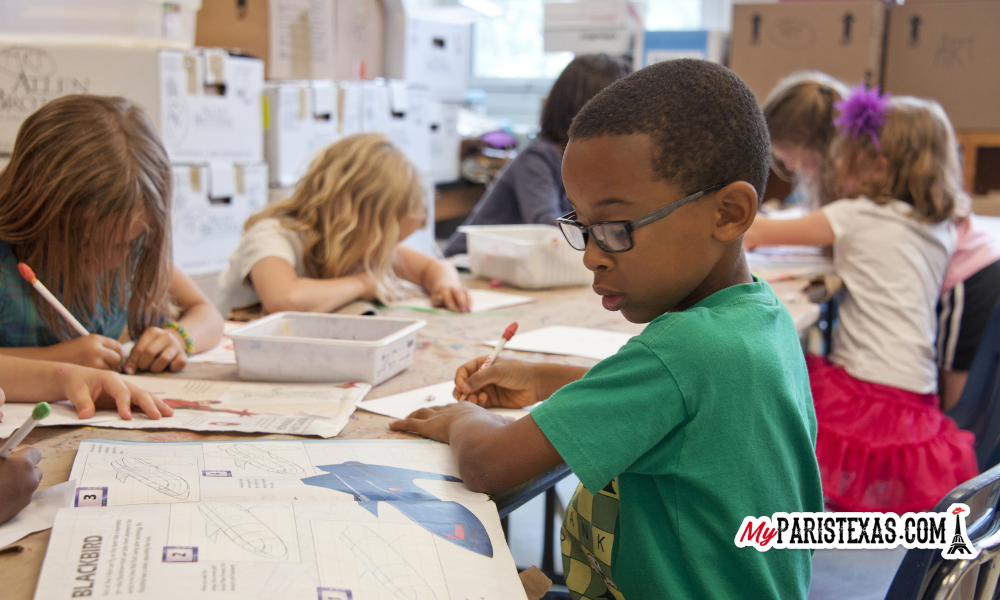 With staff shortages, virtual learning, attendance challenges, and canceled extracurricular events amid the COVID-19 pandemic, more and more schools have decided to move from the traditional five-day school week to four-day weeks.

The most recent school to announce the change in Texas is Mineral Wells Independent School District in Palo Pinto County.

In a post on Facebook, the school announced the switch to four-day school weeks and new school day start and end times, which are increasing by 10, 15, or 20 minutes.

Additionally, the school is working on plans to offer optional Friday remediation classes for younger students and nonperishable meals (breakfast and lunch) for Friday’s will be sent home with students who want them on Thursday afternoons.

With the change, Tioga ISD also noted the new school year will be three weeks longer and the summer will be 11 weeks instead of 12 weeks.

According to Paul Thompson, an associate professor of economics at Oregon State University who conducted  a study surrounding the impacts of four-day school weeks, 90% of the districts that switch are in rural areas.

“A common reason districts — both rural and urban — seek this model is because it can save money and effectively recruit and retain students and staff,” Thompson said.

YOUR SAY: Do you think Lamar County schools should adopt a four-day school week? Let’s us know on our Facebook page – click here