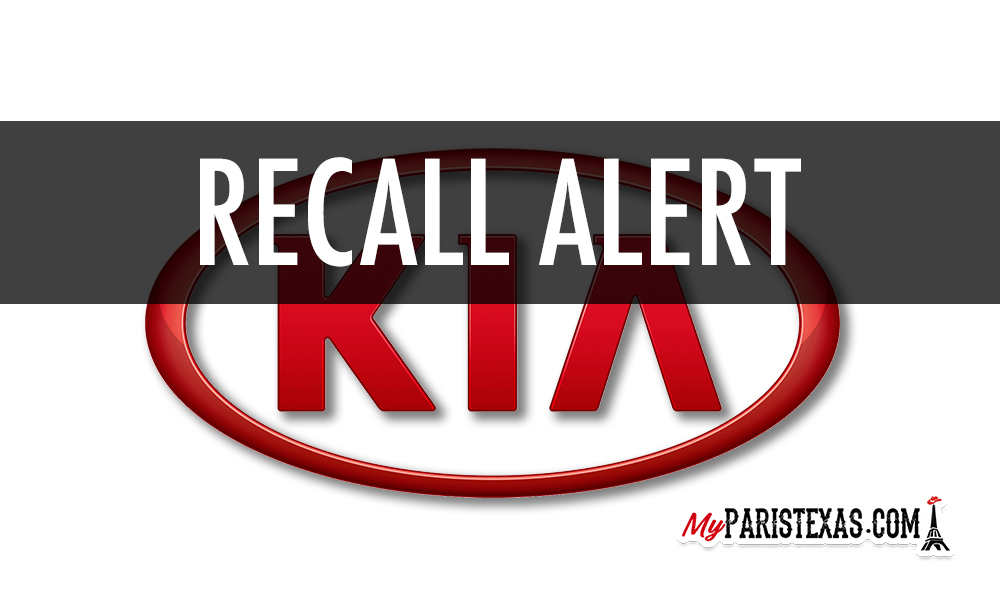 Due to an issue with some of its vehicle’s airbags not inflating properly during a crash, Kia is recalling more than 410,000 vehicles.

Vehicles covered in the recall include certain Forte cars from 2017 and 2019, alongside Sedona minivans and Soul SUVs from 2017-2019, which includes the electric Soul.

Owners of vehicles covered in this recall will be notified by mail starting on March 21.

According to Kia, the company became aware of the issue in Korea in July. Though no crashes or injuries have been reported, the company reported 13 customer complaints and 947 warranty claims have been filed.