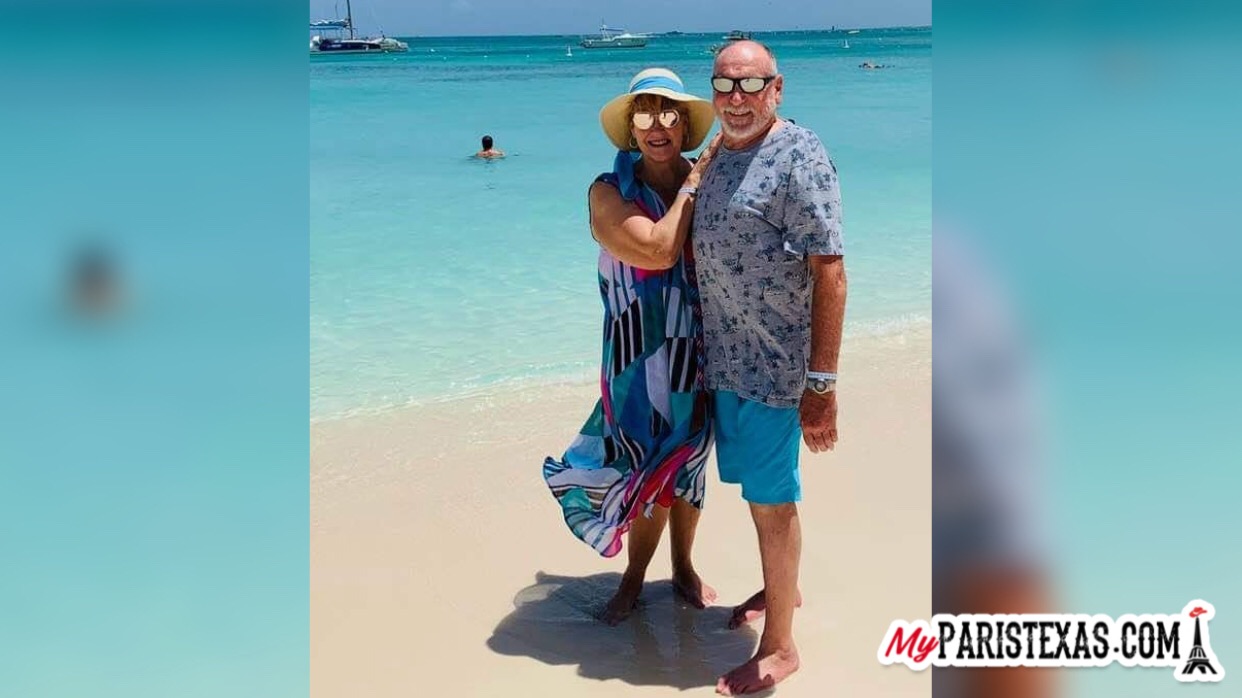 The children of George Newberry and Carol Anderson Newberry are blessed to announce the half-century wedding anniversary of their parents.

George and Carol were married on July 18, 1969, in Cunningham, Texas at United Pentecostal Church.

George is employed by Kimberly Clark Corporation and Carol is employed at North Lamar ISD.

The Newberry’s celebrated their golden anniversary on an island in Aruba.

Congratulations and happy 50th wedding anniversary! May this special golden anniversary bring you more joy, love, laughter, and success more than you could ever imagine.