FISHY BUSINESS: Fish fall from the sky in Texarkana 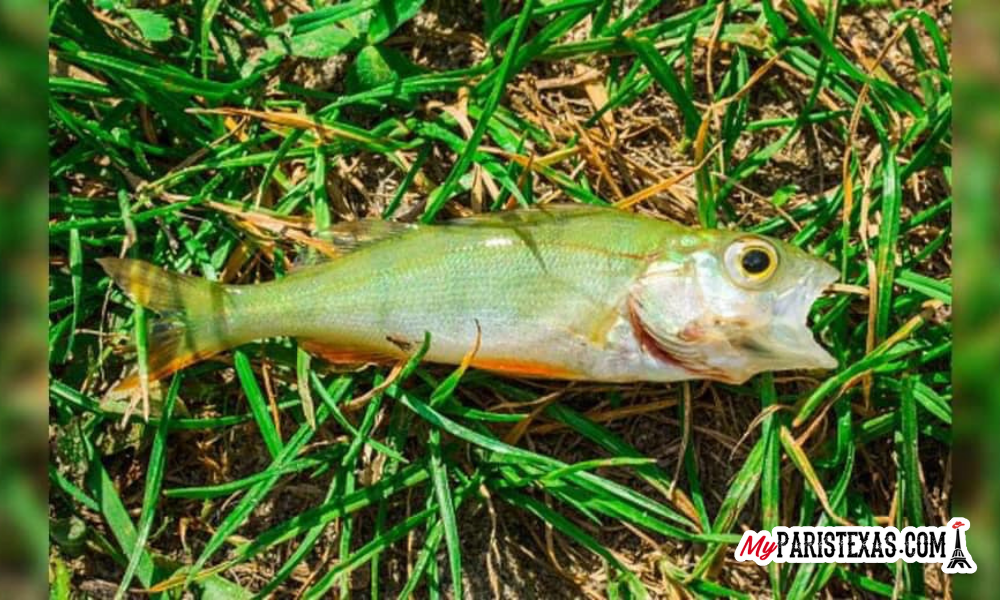 Just when you thought 2021 couldn’t get any crazier, it rained fish in Texarkana on Wednesday. Yes, we are not kidding

“2021 is pulling out all the tricks… including raining fish in Texarkana today. And no, this isn’t a joke,” said the City of Texarkana, Texas on Facebook.

James Audirsch, who works at the Orr Maxx, told news outlets, it happened around 4:30 p.m.

“There was a loud crack of thunder and when we opened up the bay door, I looked outside and it was raining real hard and a fish hit the ground, and then I said, ‘It’s raining fish!’ Brad was like, ‘No it’s not,’ and I’m like, ‘No, it really is!’ and fish were droppin’ here and everywhere,” he said.

“Raining fish” is believed to be the result of a rare meteorological phenomenon in which a water spout moving over water sucks up small creatures such as fish and frogs, carrying them along until they lose steam before dropping their stunned passengers. Strong winds created by tornadoes or hurricanes can also send small species raining from the sky, according to the Library of Congress.

“While it’s uncommon, it happens, as evidenced in several places in Texarkana today. So, show us your fishy pics! And please, for the sake of everyone, let’s tiptoe into 2022 as quietly as possible.”