‘FINCREDIBLE’: Shark Week to kick off on Discovery Channel July 28 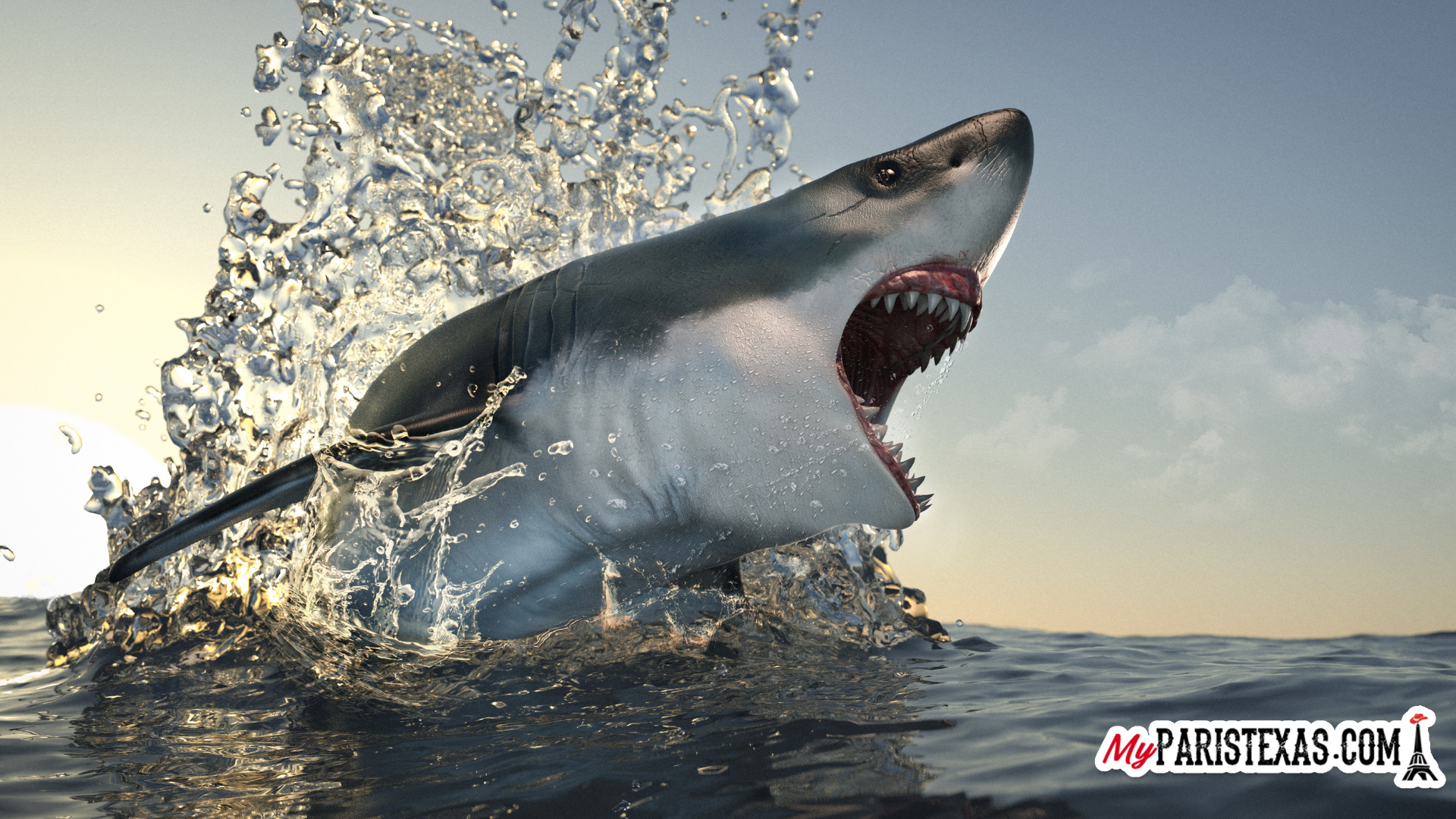 Are you ready to take a bite out of Shark Week this year as they set to celebrate their 31st anniversary?

Televisions longest-running and most anticipated weekly event will return Sunday, July 28th through Sunday, August 4th, with bigger stories, bigger sharks and bigger bites to be had.

The Discovery Channel says there is more than 20 hours of ‘fin-credible’ shark footage with groundbreaking new stories that will be showcased this year.

“In addition, after taming sharks with Shaq for SHARK WEEK’s 30th anniversary, Rob Riggle is diving back into the water for the ultimate ‘Shark Trip’ with some of his celebrity friends,” Discovery said on their website.

“Discovery Channel was the #1 network on all of TV in Prime during SHARK WEEK – beating the broadcast networks – among M18-49 and M18-34 and had its 4th-highest rated SHARK WEEKon record across all 25-54s and 18-49s,” Discovery said.

Tune in to all the Shark Week action starting July 28 on the Discovery Channel and learn more about the week’s programming at SharkWeek.com