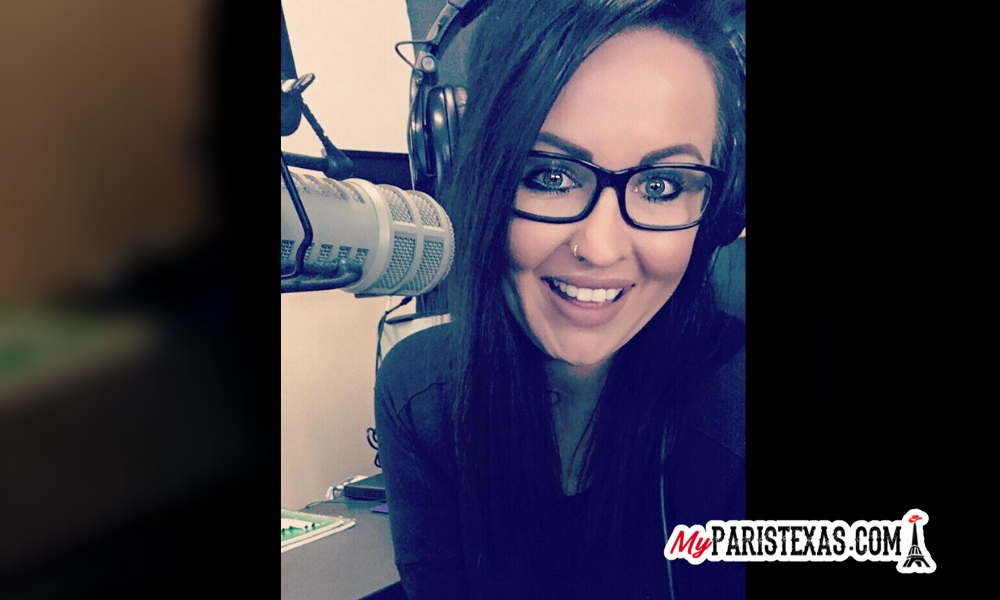 “Crikey! We’ve been flat out like a lizard drinking. There’s no bludging around here. I’d say those other fellas are a few roos loose in the top paddock. They spit the dummy way too much!! Those Aussie’s though, those sheila’s are ridgey-didge.”

As a journalist, nothing makes you second guess yourself quicker than someone pointing out a spelling mistake. And with social media and the ability to deliver news instantly, the ability to call out someone for a mistake is also just as instant. Gone are the days when a typo was only discovered if an editor picked up on it before print or a reader called after the fact to point it out.

Spelling mistakes happen but when you’ve got two journalists from another country covering the news in Paris, Texas, it’s not just the occasional typo that’s pointed out but words or phrases we use when covering the news. Most times we don’t even know we’re “wrong” or its a word Americans don’t use until people start pointing it out.

Did you know punctuation, spelling and even the phrases we use are different from America?

When I first moved to America, my first assignment was the cover story for a magazine called Rodeo News. I was so excited to have landed such a big story and was extremely proud of what I had written. I excitedly sent it off to the editor waiting to hear back how wonderful my piece was and get a “job well-done.”

Unfortunately, my bubble was burst when I got an email back telling me my punctuation was terrible and to re-write the piece. Devastated and confused, I googled “punctuation in America” only to discover everything was backward.

Did you know in America you insert the period or comma INSIDE the quotation marks but in Australia, we place it OUTSIDE the quotation marks. Who would have known…clearly I didn’t. What made it even more difficult over the years was writing for magazines in both America and Australia and having to remember to go back and forth with my punctuation. Talk about confusing.

This year I will celebrate my 10th anniversary in America and while you would have thought I would know the differences by now, just last week someone called me out for using a word that, whilst correct, wasn’t “American.” And, yes, the word was whilst and I was told it just sounded so “proper.”

Speaking of proper, or lack thereof, I once had someone come up to our radio station asking where the girl with the “speech impediment” was. Oh, God Bless America.

Paris is full of “foreigners” who, like I, are living the dream in America. I’ve met a lovely South African couple, a Pommie aka British person, ran into a few Kiwi’s (New Zealanders) and many more. And most, like I, see the potential in Paris and love what this town has to offer.

So, next time you come across a word or phrase that you don’t understand on myparistexas.com, no we aren’t illiterate, we’re just from a foreign country and are still learning American grammatics.

Now, just for some fun, here are some Aussie words different from what you use in America.

Thanks for reading, mate!!