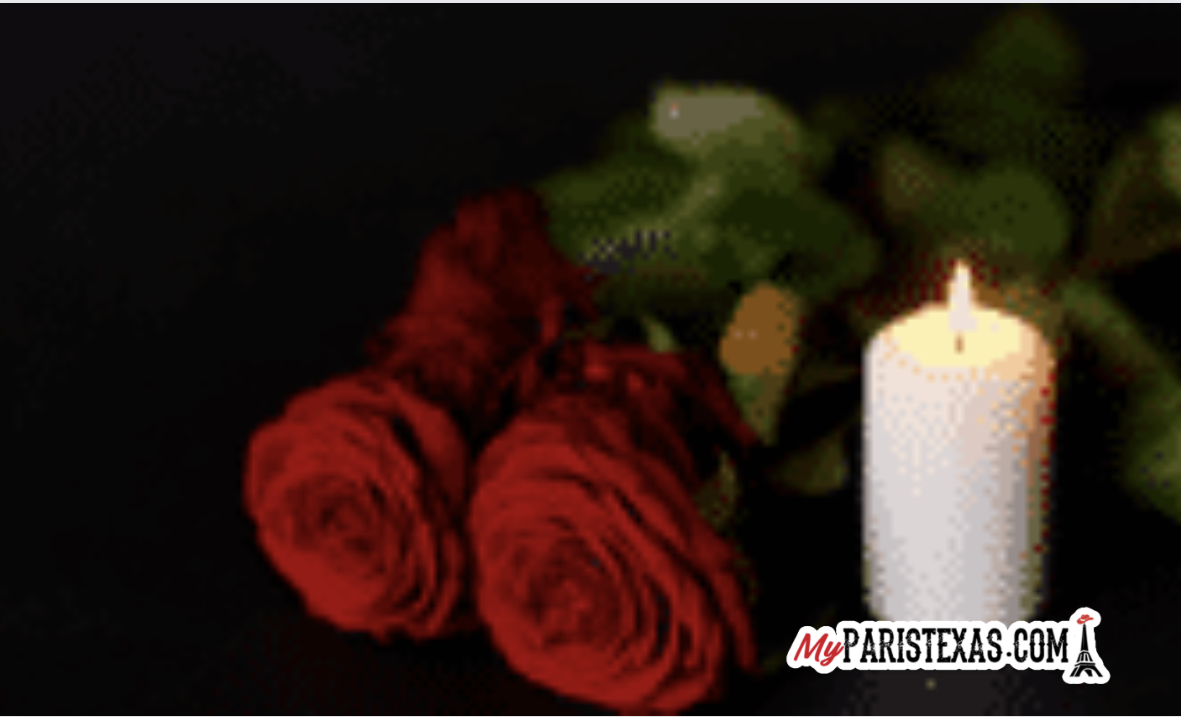 David was born in Paris, TX to Artie and Eula Mae Armstrong on April 10, 1944. After graduating from Paris High School, he worked at Frank Council’s Market and Campbell’s Soup to put himself through college. David graduated from East Texas State University in 1967.

Shortly after his graduation, David received his draft notice and entered the U.S. Army. He served as a combat medic in Vietnam.

After his service, David became a teacher, eventually retiring after more than 35 years.

He is survived by his children Andrea Ereman and Marcus Armstrong and other dear family.

Online condolences may be sent to the family by visiting www.fry-gibbs.com