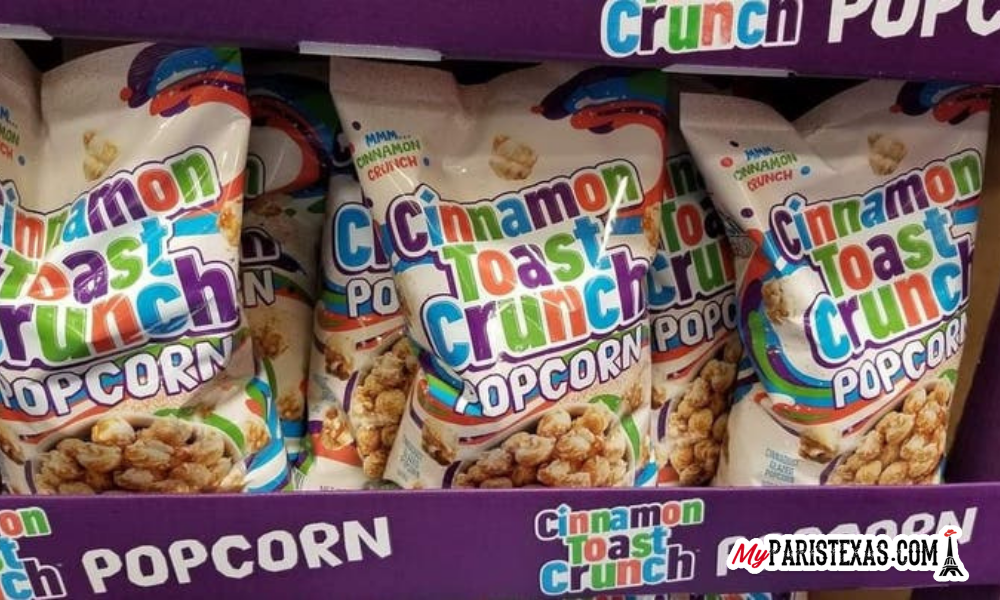 The new product is made with real Cinnamon Toast Crunch Cinnadust, which is a blend of cinnamon sugar, vanilla, caramel, and graham.

Instagram account @ohheysamsclub spotted the new item in stores in Illinois but shoppers nationwide can expect to get their hands on it by the end of the month.

The popular cereal in popcorn form is exclusively available at Sam’s Club until September and comes in 20-ounce bags for $5.98 each.