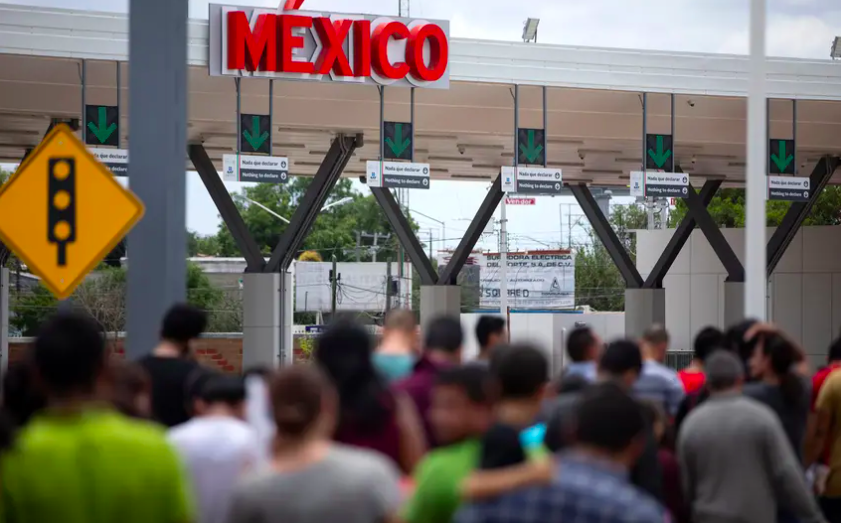 Texas Attorney General Ken Paxton has opened an investigation into the Texas Bar Foundation for its possibly aiding and abetting the mass influx of illegal aliens. The investigation is based on credible complaints filed by U.S. Congressman Troy Nehls (TX-22) and members of the public.

The Texas Bar Foundation is alleged to have knowingly given donations to entities that encourage, participate in, and fund illegal immigration at the Texas-Mexico border, and potentially using taxpayer dollars received from the State Bar of Texas, which appoints the Foundation’s trustees. If true, this is likely an improper use of charitable funds because the funds are diverted from their intended—and potentially unlawful—purpose.

The Attorney General is granted broad powers under the Texas Constitution and by statute to investigate charities to ensure they are operating for the public benefit and in compliance with state law.

“Unfortunately, at the very time that our state is facing an unprecedented border crisis and our brave men and women are serving Texas in Operation Lone Star, it appears that the liberal State Bar’s handpicked cronies are misusing charitable funds to make the situation even worse,” stated Attorney General Paxton, “I will not let this illegal behavior continue any further. Thank you to Congressman Nehls and other concerned citizens for bringing this to my attention.”