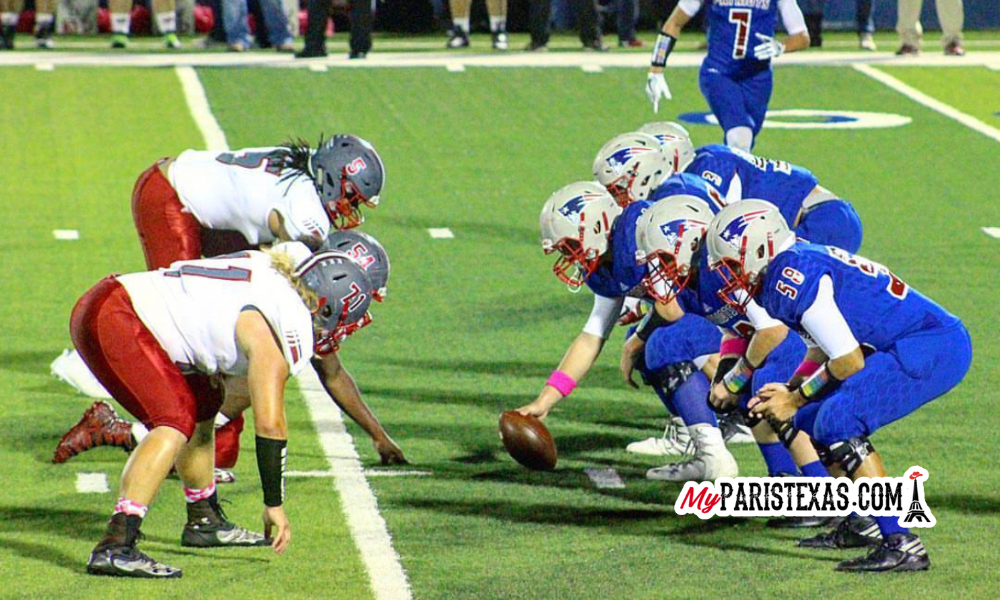 So when a shortage of bus drivers prevented Nacogdoches High School from transporting those student groups to an away football game in Titus County this month, the town was disheartened.

“The atmosphere is really not the same without the band and drill team there, playing and making noise for the team,” said Adrian Belista, a junior at Nacogdoches High and drum major for the band. “It was kind of like a missing piece.”

Belista and his 205 band mates ended up putting on a performance at their home Dragon Stadium that mid-October Friday night while the football team played their game at Mount Pleasant — about a two-and-a half-hour bus trip — without their usual fandom or their pre-game fight song.

Across the state, school districts are improvising amid a national shortage of bus drivers. The issue is not new, school district officials said, but it has been exacerbated over the past few months by a labor crisis, fueled by such factors as the COVID-19 pandemic, child care challenges and a slowdown in immigration.

In a February 2022 national survey from the American Public Transportation Association, 71% of transit agencies reported that they’ve had to cut or delay service because of worker shortfalls.

The problem is heightened in sprawling rural areas such as East Texas, where commutes tend to be longer and labor is already in short supply.

“Part of the problem is that it’s not just us looking for help, but down the road Pilgrim’s Pride is looking for drivers at their processing plant, and Tyson [Foods] in Center is looking for help,” said Les Linebarger, spokesperson for the Nacogdoches school district, which runs about 40 daily bus routes. “We are all competing for that same small labor pool.”

The district reached out to multiple charter bus companies to help transport students to the recent football game, but they were all booked.

Farther north in Longview, the school district has filled vacant driver roles over the past few weeks. But without subs or alternate drivers, the district continues to run into problems whenever a driver calls in sick. When that happened in late October, the district combined two bus routes, placing more kids than usual on a single yellow bus.

Wayne Guidry, who serves as superintendent of business, transportation and technology, wasn’t surprised when a fight broke out between students on the bus that day.

“Ninety-eight percent of our problems come from kids having to be combined on buses,” Guidry said. “That’s when all the incidents like this happen.”

Districts have tried to combat the driver shortage by raising pay rates for bus drivers and by holding job fairs.

In Tyler, the school district’s communication team ran a targeted recruitment campaign last year, putting slogans like “Parents Do This for Free; We’ll Pay You’” on the sides of buses.

The Tyler school district also pays for the training drivers are required to complete before taking the test for a commercial driver’s license. Potential employees are hired as bus driver trainees at $12 an hour and get their commercial learner’s permit while taking the self-paced class. The class usually takes about two to three weeks to complete, according to the district’s spokesperson, Jennifer Hines. She said the program has helped the district with its 154 daily routes, but they are still short by eight drivers. Some district leaders said that new federal training requirements for bus drivers are excessive and make it too hard to hire new employees.

The U.S. Department of Transportation sets baseline training requirements for entry-level drivers. A new training requirement was put in place in February, requiring drivers to take a class before taking the CDL test for a permit. Those classes must be taken through an entity approved by the Federal Motor Carrier Safety Administration and can take two to three weeks and cost hundreds of dollars.

“It’s kind of a double-edged sword,” Linebarger said. “Of course we want properly trained drivers and we want safe drivers, but on the other hand if it’s more difficult to become licensed, that’s going to affect your numbers.”

BY POOJA SALHOTRA with Texas Tribune.