‘A Christmas Story’ sequel to soon air on HBO Max, ahead of the holiday season 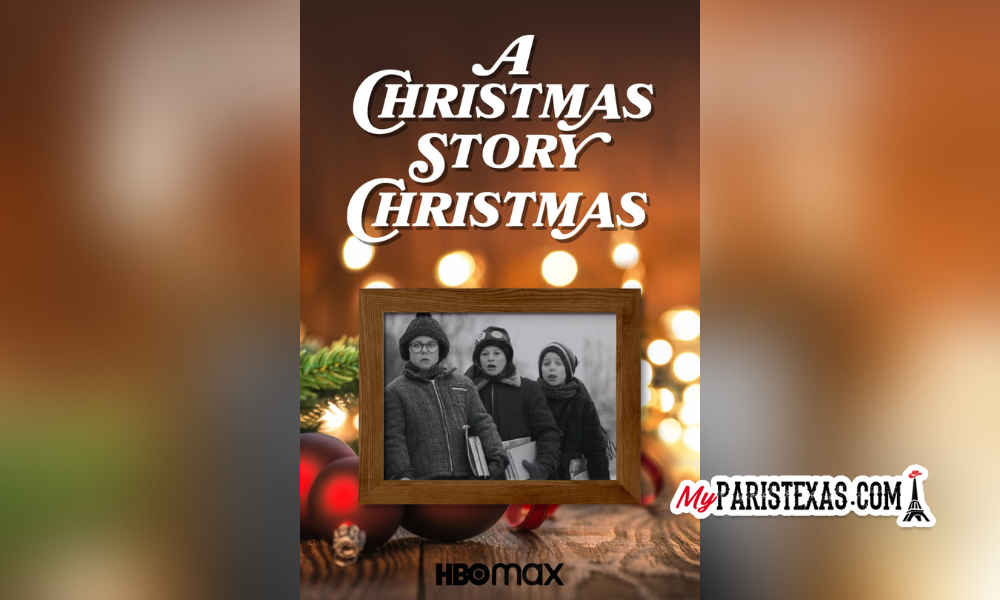 Ralphie returns in the upcoming release of “A Christmas Story” sequel, set to air on HBO Max ahead of the holiday season.

During the upcoming sequel’s trailer, fans are given a partial glimpse of an adult Ralphie, the movie’s protagonist once again played by Peter Billingsley.

In the teaser trailer, announcing the sequel’s debut to the streaming service HBO Max, a snowy Cleveland Street is seen, and the Parker house is introduced showing familiar items.

“A Christmas Story Christmas” is set to premiere on HBO Max on Nov. 17.

Other actors returning to play their iconic roles include Ian Petrella as Randy, and Zack Ward, as Scut Farkus.