Paris Police responded to a burglary of a residence in the 100 block of NE 15th St at 3:24 P.M. on September 22, 2020. The victim reported that someone had forced their way in through the front door and had stolen some sports memorabilia items. The incident is under investigation.

At 7:49 P.M. on September 22, 2020, Paris Police responded to the 800 block of Cedar St in reference to another burglary of a residence. The victim reported that someone had entered the residence through the unlocked front door and had stolen their child’s bicycle. The victim reported that the burglary occurred while they were in another part of the residence. The investigation continues.

Paris Police responded to 74 calls for service and arrested 1 person on September 22, 2020.

Are you registered to vote? Registration deadline is Oct. 5 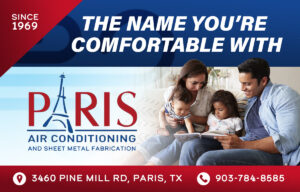 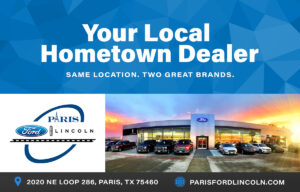