Paris police arrested Tommy Ray Nichols, 51, of Paris, in the 3800 block of Lamar Ave. at 3:07 p.m. on July 29. Nichols was found to have two outstanding felony warrants charging him with driving while intoxicated – third or more and manufacturing or delivering a controlled substance of more than 4-grams but less than 200 grams. Nichols was booked and later transferred to the Lamar County jail.

Later that day at 3:11 p.m., Paris police Detectives executed a search warrant on a house in the 1200 block of Pine Bluff St. Once inside, officers found that 53-year-old Timothy Lee Gardner, was in possession of more than 4-ounces but less than five pounds of marijuana. Gardner was arrested and later placed in the Lamar County Jail.

Paris police responded to 92 calls for service and arrested three people on July 29, 2020. 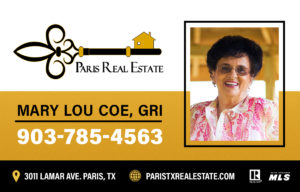 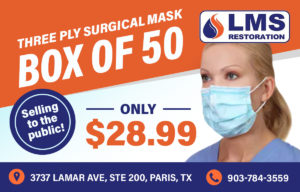