Paris Police are investigating after it was reported someone attempted to gain entry into several buses while another was broken into.

“The victim reported that someone had attempted to gain access to three busses by prying on the electronic doors,” said Officer Curtis Garrett. “The doors were damaged and the victim estimated each door to be $1,000 to be repaired. A fourth bus was entered and a piece of electronics was taken.”

The incident is under investigation.

Trump says new TikTok headquarters could land in Texas, but questions about the deal remain

Bars OK’d to reopen in Lamar County, per... 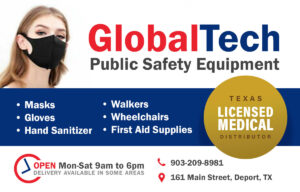 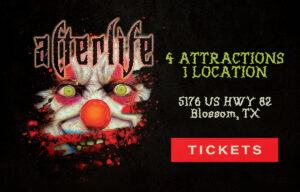