Each year the Paris High School Band gives out awards to outstanding band members who have gone above and beyond to build their craft in music. Plaques hang in the band hall to honor these students as well as past recipients.

The Floyd and Irene Weger Award is given to two seniors each year who have exhibited ideals of a Paris Band student. This year this award went to Austin Whitaker and Jacie Anderson.

The John Philip Sousa Award recognizes superior musicianship and outstanding dedication and is given nationally for a band program’s most outstanding musician. It was created with the approval of Helen Sousa Albert and Priscilla Sousa, daughters of the famous composer and bandmaster. This year the award was given to two band members, Zachary Nation and Jocelyn Ting. 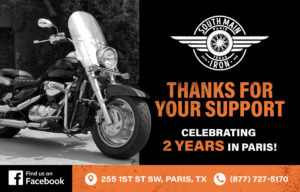 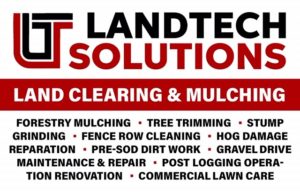 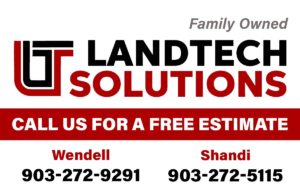 20 from NL named to Freshman All-Region...