He served in the United States Army during the Korean Conflict being stationed in Shirley, Massachusetts.

His career at Uarco, as a mechanist, spanned 23 years. He then went to work at B & W where he retired.

Gene was a private pilot and enjoyed the years he was able to spend in aviation.

He was preceded in death by his parents, a grandson, Dusty Jones, and a sister, Fannie Bell Chambers. 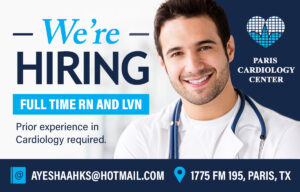