According to reports, Deputy Matthew Morales was responding to a domestic call in Trenton where there was a man with a gun when he lost control of his patrol vehicle.

Sheriff Mark Johnson said Deputy Morales was still concious when other deputies arrived and he was taken to Paris Regional Medical Center via EMS  for head injuries. He was released later that evening.

DPS Troopers are investigating the crash.

Looking for a job? Campbell’s Soup is hiring 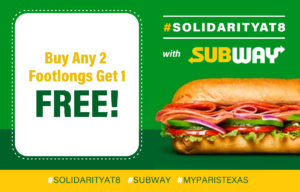 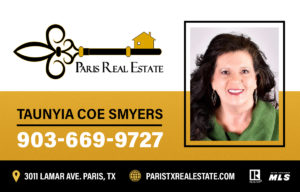