The Dallas Mavericks’ star 21-year-old star guard Luka Doncic continued his stellar play with a career performance in a 114-110 overtime win against the Sacramento Kings in the ESPN Wide World of Sports Complex in Orlando, Florida. Doncic and the Mavericks earned their first win in the bubble on Tuesday as the Mavs improved to 41-29 overall.

Doncic notched a triple-double and collected a career-high rebounding total in the victory. He also made the go-ahead shot with 1:57 left in overtime. Overall, he scored 34 points, pulled down 20 rebounds, and dished out 12 assists. The Slovenian superstar got plenty of help from his supporting cast, led by a 22-point, 7-rebound performance from 7-foot-3 Kristaps Porzingis. Tim Hardaway Jr. and Dorian Finney-Smith each contributed to the winning effort with 22 and 16 points, respectively.

The Mavericks trailed most of the game but scored the final six points of regulation to force overtime. DeAaron Fox (28 points) and Buddy Hield (21 points) led the charge for the Kings, who dropped to 28-39 overall.

The NBA bubble action will resume for both teams on Thursday. Dallas will try to end a three-game losing streak against the Los Angeles Clippers at 5:30 p.m., while the Kings aim to bounce back at 12:30 p.m. against the New Orleans Pelicans. 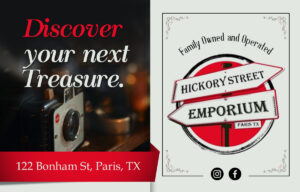 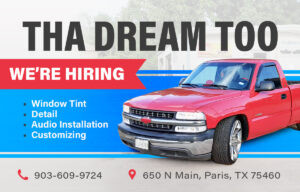 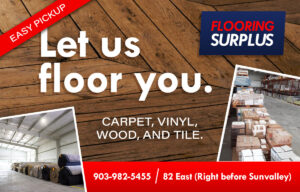 Check your pantry before you cook this...