A ‘Snow Moon’ will light up the sky this weekend

A ‘Snow Moon,’ the first of three supermoons to grace the skies in 2020, will light up our skies this weekend.

According to the Farmers’ Almanac, northeastern Native American tribes referred to the second full moon of winter as the Snow Moon because of February’s heavy snow.

The ‘Snow Moon’ will be early on Sunday morning, Feb. 9, appearing “opposite” the Sun (in Earth based longitude) at 1:33 AM CST. The Moon will appear full for about three days centered around this time, from Friday evening to Monday morning, making this a full Moon weekend.

FDA calls for heartburn drug Zantac to be...

Next week marks the start of the most...

Five things to watch on Super Tuesday in... 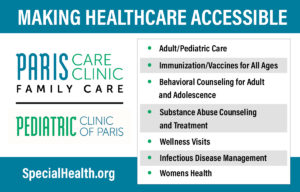 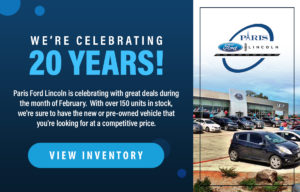